Last year, as we said goodbye to the beautiful German Spring and hello to the mild summer, we promised ourselves that the following Spring, we would go see the tulips in Holland. Holland (now called the Netherlands) is known as the flower capital of the world. As the brutal German Winter of 2011/2012 slowly came to an end, I was excited to plan this trip.

While we were going to the Netherlands specifically to see Keukenhof, a park at the center of the country's 'bulb region' (the area where the flowers are farmed), we stayed about an hour away in a tourist town on the North Sea called Zandvoort aan Zee. 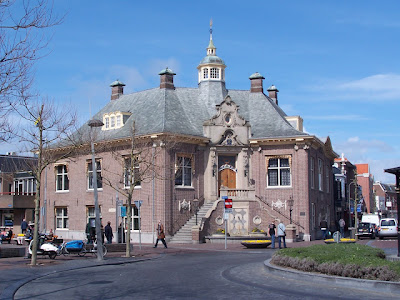 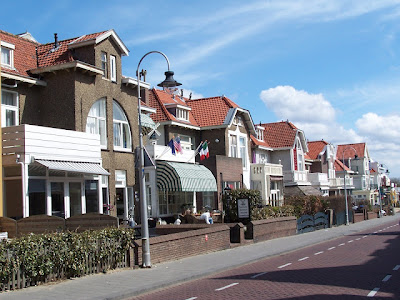 The town of Zandvoort is small, and the beach is the center of life here. Although it's still really cold here, it was so nice to take a walk on the beach and watch the parasailors. 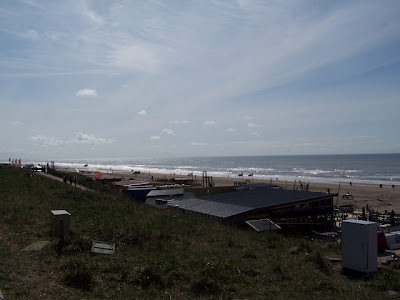 An interesting thing about Dutch culture is the food....they LOVE french fries. People will just eat a meal of fries. Standing in the center of town, I could see at least 5 places advertising french fries. They also have fast food restaurants with vending machines that sell hamburgers and hot dogs, among other things. I have to admit, the vending machine makes a cheeseburger look a lot less appetizing. 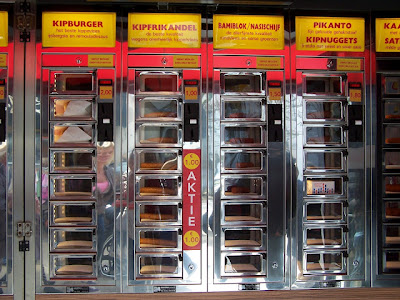 Speaking of food, after going to the grocery store, we've decided that Holland rocks. They have cheap Dr. Pepper, and really cheap Doritos. You hear that, Germany?

Unfortunately, on our trip we were also forced to come face-to-face with the elusive GPST toilet (Google it for hilarious commentary). 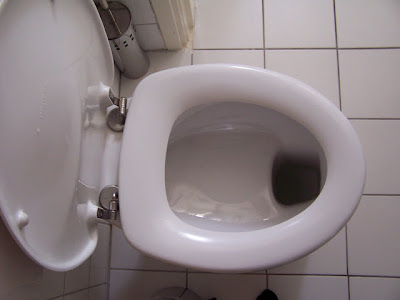 This is the worst designed toilet of ALL TIME. Why yes, that IS a very small hole in the front and a LARGE FLAT SHELF lurking below the lid. I won't go into details, but just think about it....

Now, stop thinking about that, and think about the sunset over the North Sea instead.... 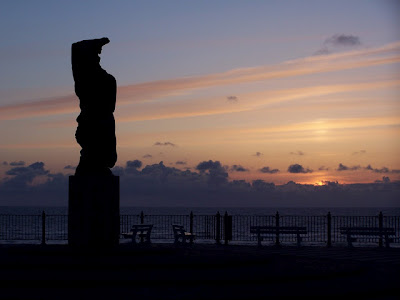 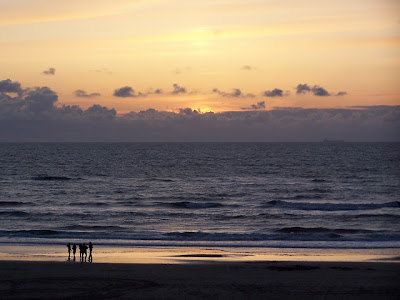